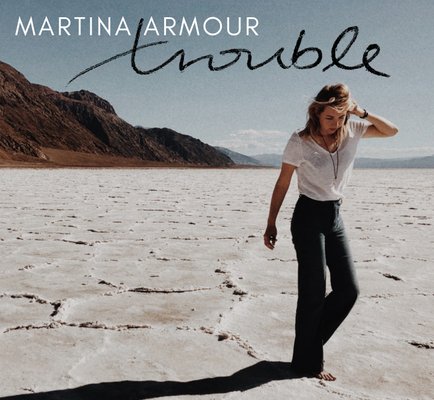 “Melancholic and perfectly paced, there’s an enduring beauty to ‘Trouble’ that will have you coming back again and again.” 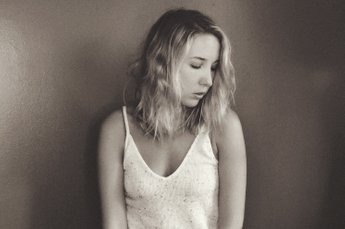 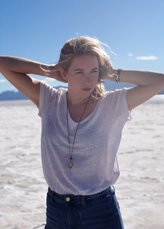 Martina Armour's debut single "Trouble" invites you on a midnight drive along confessions, love and hope. If James Bay and Missy Higgins had a love child that grew up in Sweden, they would name it "Trouble". In a little over 3 months 'Trouble' has generated over 13000 streams to date.

Los Angeles based Martina Armour writes catchy yet haunting melodies with lyrics that feels deeply personal yet universally relatable. Her passionate words can easily connect with listeners from all walks of life, with their incredible emotional depth. Armour’s style has been described as bridging the gaps between the pop-folk aesthetic, and the energy of rock music. She also infused her sound with that Scandinavian melancholy, yet melodic twist into her unique sound.

Martina grew up in Sweden to the soundtrack of Bruce Springsteen and one spontaneous day, her mom brought home a piano and as the cliché goes: the rest is history. Martina was never a fan of musical rules and as a teenager she quit the piano lessons and started writing the type of songs she had longed to play. 16 years old and trying to be a little cooler she picked up the guitar and got one of her song on the radio, landing at top 3 for a song competition on Radio P3. Same year that song won a songwriting competition and was performed by a local singer at Brewhouse in Gothenburg. Although the melancholy weather and landscape of Sweden was a great inspiration for songwriting Martina longed for the sunny LA. It took her some years to talk herself into that she can pursue this as a career, but since she's played at The Mint and the Viper Room and now there’s no turning back.

In September this year Martina made the cut to compete in The Opening Act. A worldwide competition for independent artists/bands where 1st price is to perform at the Hollywood Bowl, opening for Taylor Swift, Billie Eilish, Marshmellow, Lizzie and others. Out of thousands selected, Martina made it all the way to the semi-finals.

Martina Armour is now working on perfecting the next songs from her debut EP, recorded at the legendary The Village Studios. 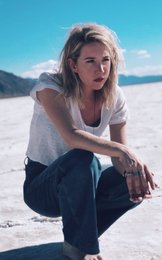 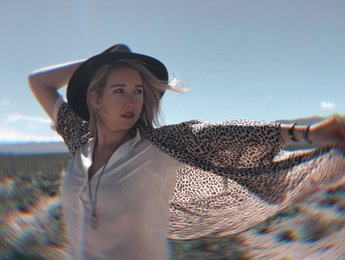 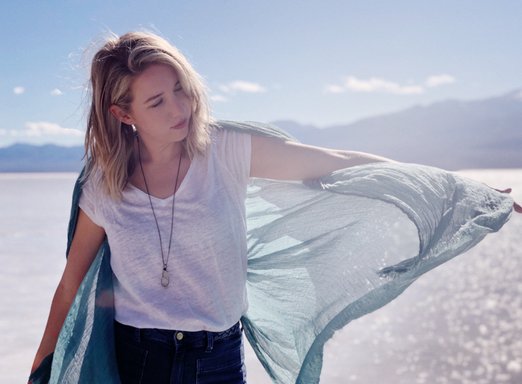